Origins of the MAA

The Midlands Aerospace Alliance was formed in 2003 to support and represent the aerospace industry across the Midlands region. The founding steering group members were 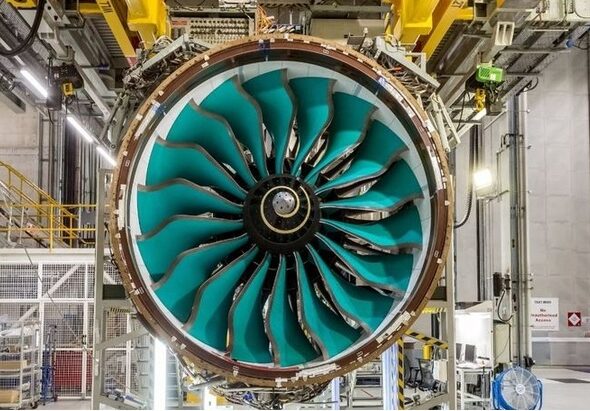 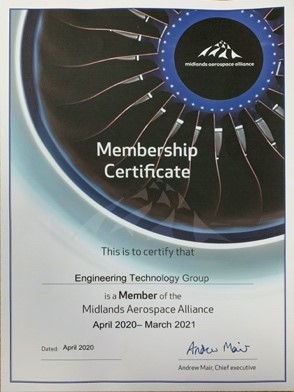 We became a Company Limited by Guarantee (non-profit limited company) in 2005 and invited Midlands aerospace companies to join as formal members. Later that year we held our first elections to broaden board representation.

In 2009 the MAA moved from Pera in Leicestershire to its current offices in Coventry.

The MAA works closely with the UK’s other regional aerospace alliances and the national body ADS, as well as with other European and world-wide aerospace clusters.

Some facts about MAA members