Made in the Midlands

Made in the Midlands, part of the Made in Group, exists to challenge the erosion of British industry. This movement, along with Made in Yorkshire and Made in London, is based on a pledge signed by manufacturers to open a channel of communication with local firms, take on apprentices and export to new markets.

Launched in 2009, Made in Group is a private manufacturing network for the UK, which now contains 600 UK manufacturers ranging from the likes of Portakabin, Schneider Electric, Jaguar Land Rover, Liberty, Rocol, Moog, Mazak, Siemens, PPG, etc.

In 2017 Made in Yorkshire merged with trade show Manufactured Yorkshire to create a dedicated membership group for Yorkshire’s manufacturing base.

Predominantly operating as a public affairs and news hub, Made in London is the influencer arm of the Made in Group, connecting core manufacturing regions of the UK to policy makers, financiers and the media thereby enabling the group to lobby more effectively on their behalf.

Today, Made in Group are the fastest growing membership group in the UK with more than 500 members. Our aim is to promote, inspire and share best practice throughout the UK manufacturing industry. 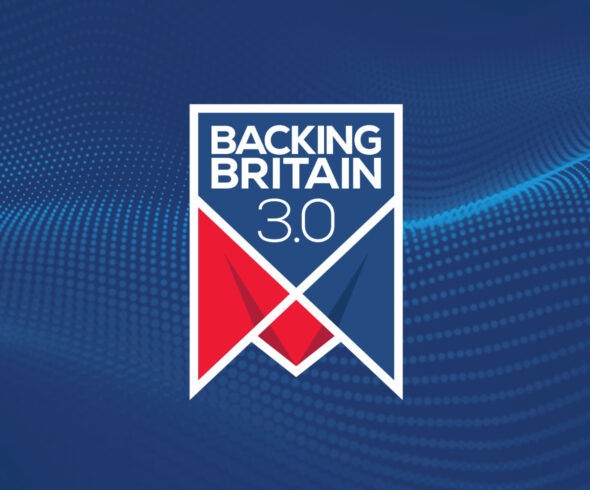