The History of CNC Lathe Machines

CNC lathe machines play a big role in many manufacturing processes. Today, the modern CNC turning machines offer us countless benefits. These cutting-edge machines can produce repeatable, precision components with ease. However, before its computerised attachment, the lathe had a long history. One that stretches back centuries.

The History of CNC Lathe Machines

Usage of lathes date back to around 1300 BC, in Ancient Egypt, where they used tools to work on a spinning workpiece. When the Industrial Revolution arrived, larger lathes began showing up. Lathes were becoming more complex and powerful. Steam and 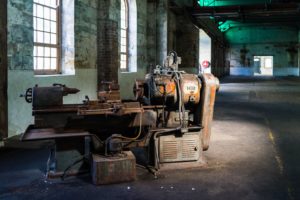 waterpower advanced the quality of products and applications.

Around this time, the new generation of lathes were used to create a more refined series of cannons. The British successfully used those very cannons in the American Revolutionary War.

Moving onwards, lathes were again advanced with the introduction of individual electric motors. These motors allowed for greater power and dependability. Additionally, motors led to a smaller footprint, especially compared to the horse-powered units.

The next phase of development arrived after WWII. After the Second War, Numerical Control Systems were developed. Though basic by today’s standards, these systems brought lathes away from the overreliance on wheels and levers for control input. 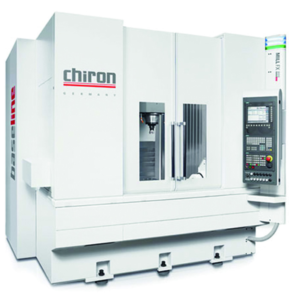 The first CNC lathes were a product of the 1970s when advancements in computer technology enabled the creation of more sophisticated control, whereby the operator could interface directly with the CNC computer control, rather than simply inserting pre-re

Now, the increasing availability of computer systems and open source software has allowed CNC lathes to not only become more diverse but also to become more accurate, faster and at a lower starting price point.

This, in turn, means that more manufacturers are able to take advantage of the technology and integrate CNC lathes alongside traditional models.

Want to find out more about the world of modern CNC turning machines and ETG’s range of cutting-edge lathe technology? Get in touch today.