ETG majors on technology at MACH 2016 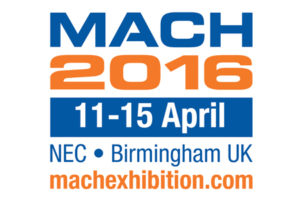 At MACH 2016 ETG will be majoring on its expertise as an advanced machining systems supplier, highlighting its capabilities as a designer and manufacturer of turnkey and automated machine loading systems.

The ‘where technology talks’ themed stand will feature ten fully operational high end machining centres, six of which are being featured for the first time in the UK along with a Halter robotic loading and unloading system – also a first time exhibit for UK visitors.

A range of live demonstrations will be running on Chiron, Nakamura –Tome, Stama, Quaser and Hardinge machines with a Halter ‘Load Assistant’ automation system also operational.  In addition, a further four Hardinge machines along with a Quaser are being demonstrated on other exhibitors stands at the exhibition.