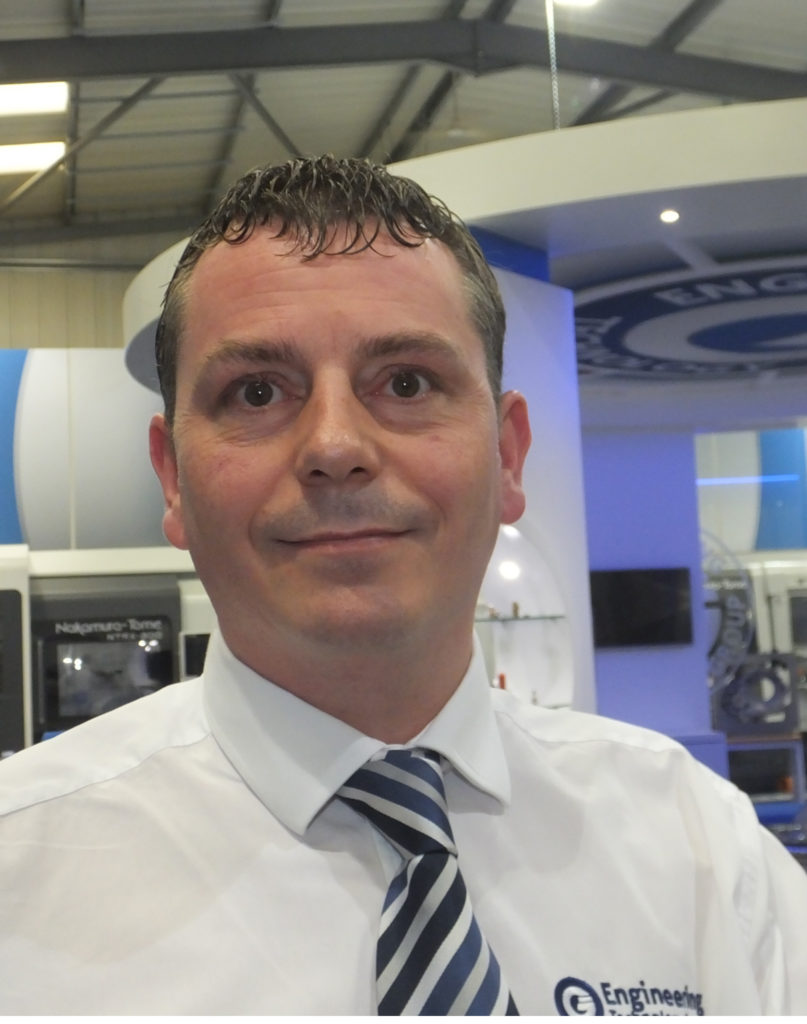 Following the successful MBO earlier in the year, the Engineering Technology Group (ETG) has announced the appointment of Adam Maher as its Group Corporate Development Director in a move to further its future growth and strategic development plans.

In his new role Adam Maher (42) will be looking to provide strategic support to ETG’s sales, technical and product support teams, making use of his global project management experience acquired in previous roles with the Hardinge Group.

He has an extensive accounting, finance and corporate management background and in over a 10 year period with Hardinge held three major roles, the most recent being supporting the integration of the Forkardt Group into the overall Hardinge worldwide structure.  This included advancing the Forkardt operations into the Group and establishing new businesses in both India and China.

His professional qualifications include being CIMA qualified (ACMA) and a BA Hons. in Accounting and Finance from De Montfort University in Leicester.

Comments Adam Maher; “With the new ownership ETG is at an exciting time in its growth and I see my role being to promote the development of new opportunities and initiatives within the Group, undertaking strategic analysis and viability for new projects and bringing them to fruition within the Group framework.

“ETG offers a new vitality to what can be seen as a traditional market sector and it is against this background of bringing together exceptionally talented people with some of the most innovative machine tool builders from around the world that the company is making its presence felt,” he adds.

Married with two children, Adam spends his free time with his family and enjoying watching a variety of sports.